Anne Leach is a partner of Ottone & Leach LLP. She practices in the areas of family owned businesses, real estate transactions, estate planning, probate and trust administration and non-profits. Anne graduated from Salinas High School (1985), the University of California at Berkeley (B.A. in English and History, 1990) and Santa Clara University School of Law (J.D., 1993). Anne lived in Ancona, Italy for the 1985-1986 school year as a foreign exchange student on the AFS Americans Abroad program.

Anne Leach was born and raised in Salinas, California. She is a fifth generation Californian on both sides of her family.

The Salinas Jaycees named Anne its Outstanding Young Citizen in 1996. She was the Salinas Rotary Club’s new member “COG” of the year in 1997, Rotarian of the year in 2009 and was awarded the Compass Award in 2021. The Salinas Valley Chamber of Commerce honored Anne with the Athena Award for businesswoman of the year in 2008. Anne was also given the Trustee Award by the National Steinbeck Center for 2009. Junior Achievement of the Silicon Valley and Monterey Bay inducted Anne into the Monterey Bay Business Hall of Fame in 2010. Sun Street Centers presented Anne with their Luminary Award in 2012.

In June of 2022, Anne was elected to the Board of Directors of 1st Capital Bank.

She has three adult children who all reside in Monterey County. 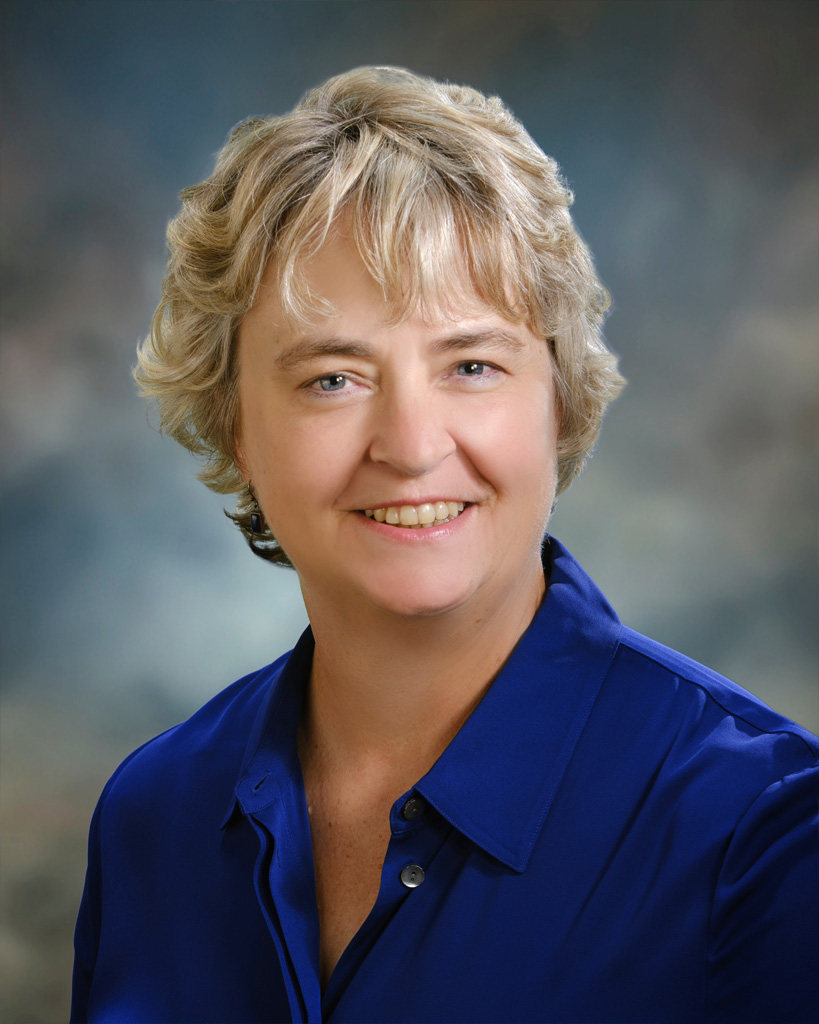